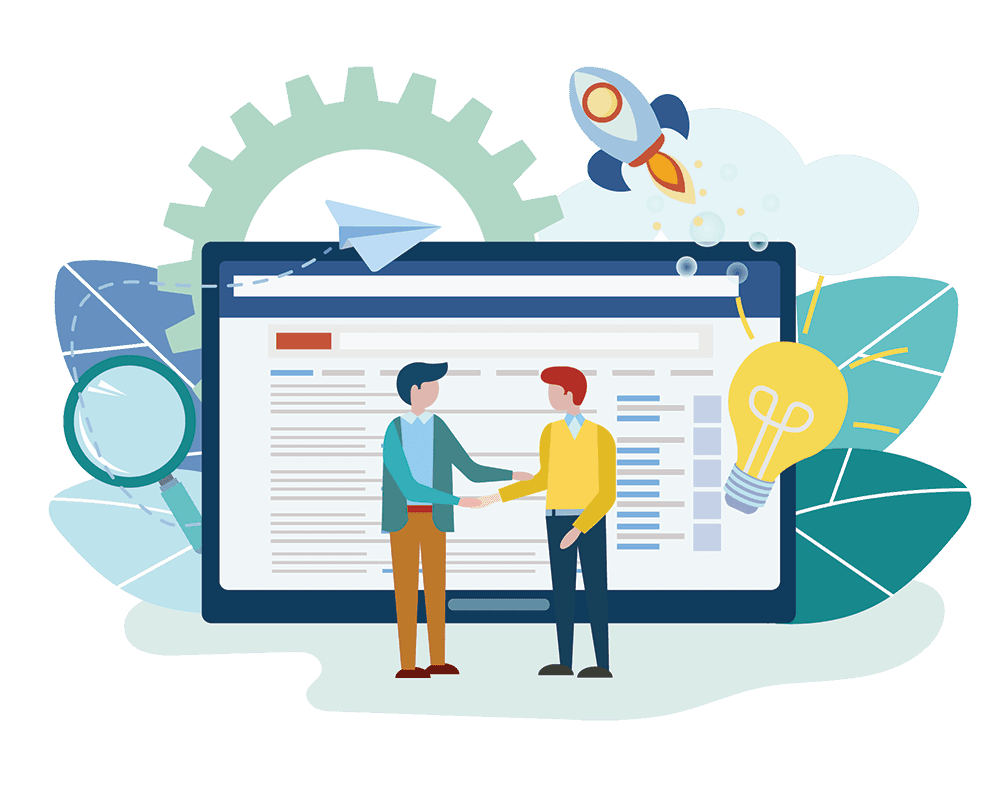 There are some occasions when a company cannot cope with its debts and ceases to have liquidity and solvency. This case is known as a broken bank and risks being seized by creditors, which is known as bankruptcy

HOW ARE THE CREDITORS CLASSIFIED?

The creditors can be personal or real. Private creditors are those who have loaned to family or friends. At this point, it is essential to emphasise that if there is no document in between a creditor and a debtor stating the loan, the creditor cannot take the debtor to court in case of default payments. In this type of contract between debtors and creditors, they can reflect each term, and the creditor has rights to any claim when necessary.

As you can see in the daily development of life, sometimes we are creditors, but so that you know that other types of creditors exist, we can name the following

WHAT IS THE DIFFERENCE BETWEEN CREDITOR AND PROVIDER?

WHAT ARE BANKRUPTCY PROCEEDINGS?

IS THE BANK A CREDITOR?

It is a judicial process, which is regulated by a branch of commercial law known as bankruptcy law. WheIndeed, the bank can be a creditor, at the time you receive a loan and have agreed to pay some fees and interest within a period. It may be a loan for your business or a home, for which many times the site or the acquired real estate can be seized if you do not pay.

The company becomes the debtor of the operation, having to cancel the loan by returning the corresponding fees together with the established interest. In this case, the bank would be the intermediary party having to receive the agreed amount from the debtor (company) and transfer it to the creditor, which is to the investor who participates in the loan.

At the time the total amount of the operation has been returned, the contract is terminated, and debtor and creditor figures disappear.

WHAT IS THE DIFFERENCE BETWEEN CREDITOR AND DEBTOR?

The debtor is the person obliged to fulfil an obligation or pay an amount of money to the creditor through an agreement concluded between them.
Both creditors and debtors are the persons involved in a legal obligation, and both can be both individuals and legal entities. This obligation of the debtor is to fulfil the benefit of giving, doing, or not doing.

EXAMPLES OF CREDITOR AND DEBTOR

Now, There Are Many Examples In Daily Life:

Providing top service to our clients is at the heart of Fusion accountants work ethos. Hence, one of point of contact, who understands your business and can work with you closely and efficielty.

To ensure that you get efficient and accurate service first time every time, we make sure all our client managers are adequately qualifed and accredited by our accounting softwares providers, such as Xero, Quickbooks and FreeAgent. So you can be rest assured you are in good hands.

We are no cowboys, as a registered firm and regulated by Institute of Chartered Accountants in England & Wales (ICAEW) and the Association of Taxation Technicians (ATT), you can feel assured that you are in good hands.

Unlike other accountants, you wont get surprise bills with us, we offer all inclusive competitive monthly fixed fees. We believe in simplicity, transparency when communicating with our client.

We love technology, wether its adapting new technology ourselves to bring you top notch service or advising you in running your business more effeiciently through automation.

We don’t see ourselves as just number crunchers, there are software to do just that, we believe in Value add service, whether that’s in Tax planning, business advisory or just helping you better understand your financials.