What the EU referendum means for IT contractors 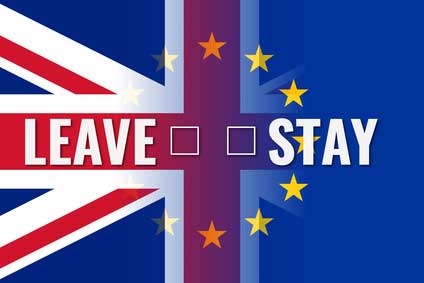 Polls on the EU referendum are showing conflicting reports, but it is obvious that both leave and remain sides are very close. This means there is a lot of uncertainty about how IT contractors will be affected if the UK votes to leave the EU, especially since contracting in the IT sector is particularly suitable to remote working.

Is uncertainty about the EU referendum impacting IT contractors?

At the moment, the uncertainty around whether the UK will leave or remain in the EU is not having a huge impact on the IT contracting industry – recruiters and businesses across the EU are still hiring IT contactors from the UK.

IT contractors in the financial sector

Earlier in 2016, the Prime Minister announced new protections for the UK’s financial industry after negotiations with the EU member states – this could be a sign that the City of London will remain competitive globally, which will be positive for those IT contractors working in the financial industry. Of course, it is not set in stone that these protections will have the intended effect.

The effects of the pound sterling on contractors in the EU

The current uncertainties surrounding the UK’s position in the EU could have an effect on contractors if the Great British Pound continues to decrease in value. A less valuable pound compared to the Euro could mean that fewer IT contractors from the UK choose to work in EU countries.

Leave or remain? The pros and cons of the EU for contractors

The argument for voting for the UK to leave the EU

One argument from IT businesses for voting for the UK to leave the EU is that the money contributed to the EU could be better used by investing more in entrepreneurs and small businesses in the UK, and for trading with other countries on a more global level. If this was the case more jobs in the UK could mean more jobs for IT contractors.

There is also the argument that exports to the EU will not change in the event that the UK leaves, and that our exports to the rest of the world are currently growing more quickly than to EU countries.

One of the arguments for voting for the UK to remain in the EU is that a Brexit could make multinational corporations less likely to set up shop in the UK, or leave the UK entirely if they are already here. This would obviously reduce the jobs available to IT contractors, as well as the UK’s working population as a whole.

It is also clear that in the event of the UK leaving the EU there will be plenty of legislation which will need to be rewritten. But it is unclear how long this could take, and the extra uncertainty it would cause could have a negative impact on IT contractors hoping to find work.

There is also the risk that in the event of the UK leaving the EU, new treaty negotiations will be drawn out and disadvantageous for the UK and IT contractors hoping to work abroad, or for EU-based companies set up in the UK.

Brexit – things your business needs to prepare for right now 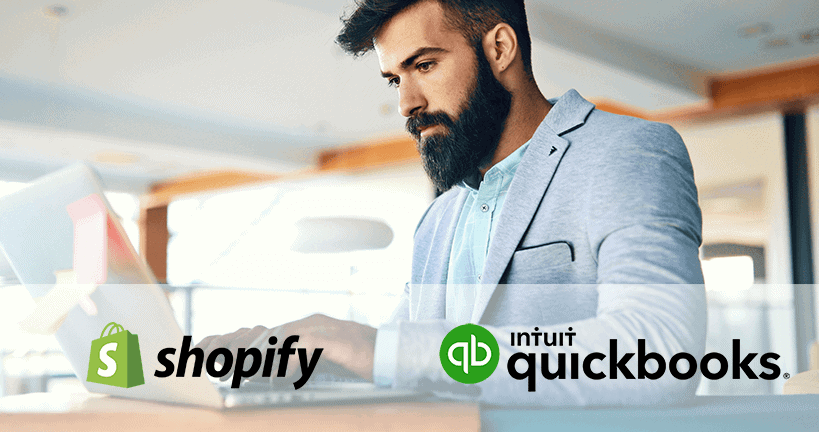