There are some occasions when a company cannot cope with its debts and ceases to have liquidity and solvency. This case is known as a broken bank and risks being seized by creditors, which is known as bankruptcy

HOW ARE THE CREDITORS CLASSIFIED?

The creditors can be personal or real. Private creditors are those who have loaned to family or friends. At this point, it is essential to emphasise that if there is no document in between a creditor and a debtor stating the loan, the creditor cannot take the debtor to court in case of default payments. In this type of contract between debtors and creditors, they can reflect each term, and the creditor has rights to any claim when necessary.

As you can see in the daily development of life, sometimes we are creditors, but so that you know that other types of creditors exist, we can name the following

WHAT IS THE DIFFERENCE BETWEEN CREDITOR AND PROVIDER?

WHAT ARE BANKRUPTCY PROCEEDINGS?

IS THE BANK A CREDITOR?

It is a judicial process, which is regulated by a branch of commercial law known as bankruptcy law. WheIndeed, the bank can be a creditor, at the time you receive a loan and have agreed to pay some fees and interest within a period. It may be a loan for your business or a home, for which many times the site or the acquired real estate can be seized if you do not pay.

The company becomes the debtor of the operation, having to cancel the loan by returning the corresponding fees together with the established interest. In this case, the bank would be the intermediary party having to receive the agreed amount from the debtor (company) and transfer it to the creditor, which is to the investor who participates in the loan.

At the time the total amount of the operation has been returned, the contract is terminated, and debtor and creditor figures disappear.

WHAT IS THE DIFFERENCE BETWEEN CREDITOR AND DEBTOR?

The debtor is the person obliged to fulfil an obligation or pay an amount of money to the creditor through an agreement concluded between them.
Both creditors and debtors are the persons involved in a legal obligation, and both can be both individuals and legal entities. This obligation of the debtor is to fulfil the benefit of giving, doing, or not doing.

EXAMPLES OF CREDITOR AND DEBTOR

Now, There Are Many Examples In Daily Life: 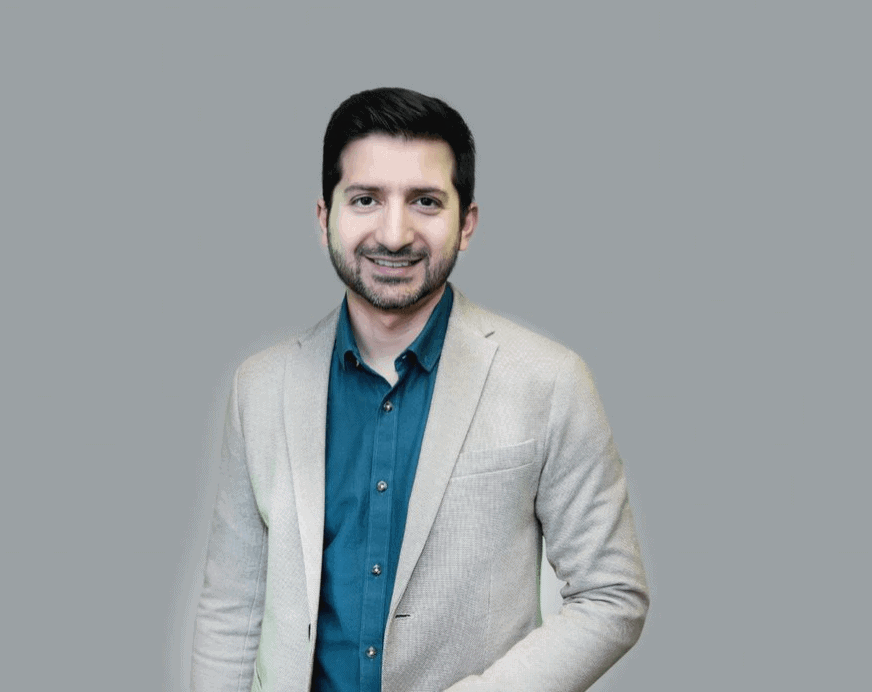 I trained as an auditor with top 20 accounting practices in the UK and worked in numerous roles before joining Fusion in 2013.

With over 15 years of experience, my specialisms include assisting SME businesses with business advice and to provide support to achieve growth goals, process standardisation and model their business plans.

We use cookies on our website to give you the most relevant experience by remembering your preferences and repeat visits. By clicking “Accept”, you consent to the use of ALL the cookies.
Cookie settingsACCEPT
Manage consent

This website uses cookies to improve your experience while you navigate through the website. Out of these, the cookies that are categorized as necessary are stored on your browser as they are essential for the working of basic functionalities of the website. We also use third-party cookies that help us analyze and understand how you use this website. These cookies will be stored in your browser only with your consent. You also have the option to opt-out of these cookies. But opting out of some of these cookies may affect your browsing experience.
Necessary Always Enabled

Any cookies that may not be particularly necessary for the website to function and is used specifically to collect user personal data via analytics, ads, other embedded contents are termed as non-necessary cookies. It is mandatory to procure user consent prior to running these cookies on your website.